Children's Square amusement equipment, with what music can protect the healthy development of children's body and mind?

Nowadays, many children's toys and children's play facilities are playing music on the screen in order to attract more attention. These music not only attract children's attention, but also bring them a happy mood, which is very popular among children. But somekids toyswithSquare ridesThere are a lot of popular songs and online divine songs, and some even use these adult music to replace the children's songs. This kind of adultization is not appropriate. Some of the lyrics are not only uncivilized, but also not conducive to the growth of children.

A while ago, a friend of Mr. Wang bought a large toy car from his online son for more than two years old. This toy car can be opened and can also play music. Mr. Wang’s son likes it very much and plays for a long time every day. Recently, Mr. Wang heard a song from his son who always loved to sing a popular online song. Mr. Wang wondered if his family had not heard of the children. Where did he learn from? One night when his son was playing with a car, he heard the song played by the toy car. The son will not only sing along and dance, but even after listening to it, it will be played repeatedly. Mr. Wang found the crux and began to worry. "This is a network song. The lyrics are about love. Although the child doesn't know what to sing, but now the child accepts things very quickly. After listening to it twice, I can learn about it. Every day is so untimely. The influence of the lyrics on the lips is not good, and it is not good for his growth." Mr. Wang said.

Recently, Ms. Li went to the playground with her four-year-old son. She and her son are riding a carTrack trainIn the process, she found that the music played by this small train, in addition to children's songs, will also play some popular pop songs, one of which has some uncivilized adult language. In this regard, Ms. Li said: "Before, we were outside a certain park or shopping mall.PlaygroundI have encountered similar situations. I feel that businesses should take responsibility and not play casual music. ”

Maybe someone thinks that a song can affect the child for up to five minutes? Need to be so serious? But the author wants to say, "A thousand miles of dykes are destroyed in the ant nest", a small matter does not care, two small things do not care, and gradually, accumulation will become a major disaster.

Music非标游乐Electric amusement equipment fully considers these issues in order to protect the healthy development of children's mind and body. The children's songs selected are carefully selected by our staff. They are very educational songs. They are easy to sing and easy to sing. “The children are happy, the parents look at the rest assured.” This is us.乐图游乐The belief in work.

Children are the flowers of the motherland, and each of us has the responsibility and obligation to care for them. We will strictly abide by children's toys,RidesProduction regulations, strict quality control at the factory, do not let adult or uncivilized content into it. At the same time, businesses should also improve their literacy and a sense of social responsibility. They should not play inappropriate songs next to children's play facilities. Once they are found, they should be deleted immediately. Parents should also raise their awareness and give them correct guidance. As long as everyone works together, the child's growth environment will be smooth and healthy, and the child's growth will be healthy and strong. 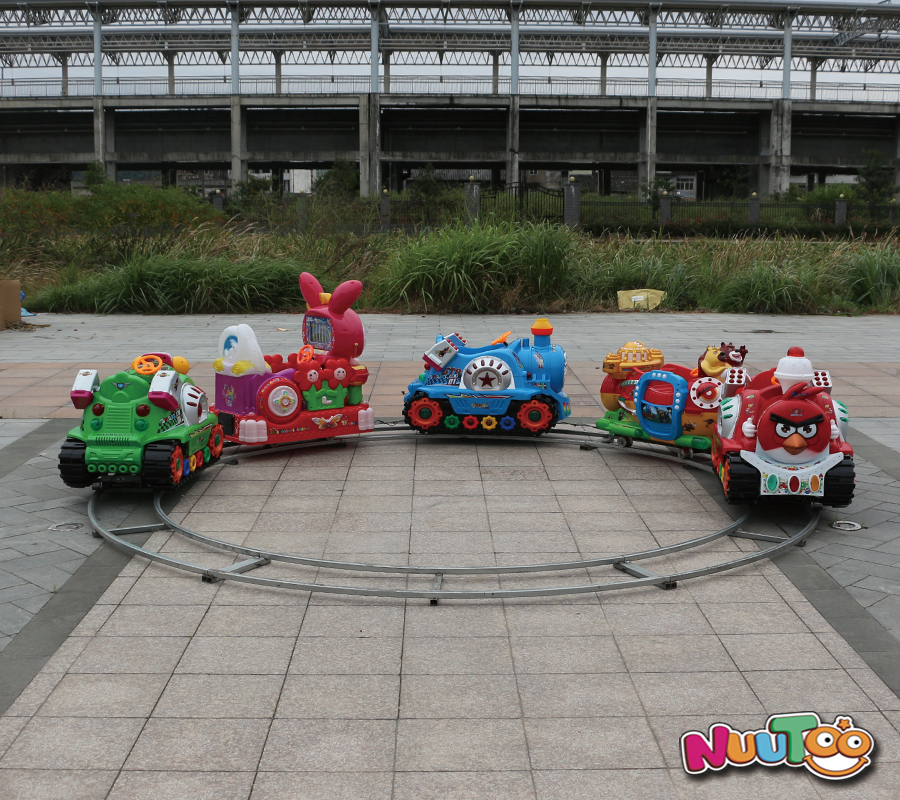 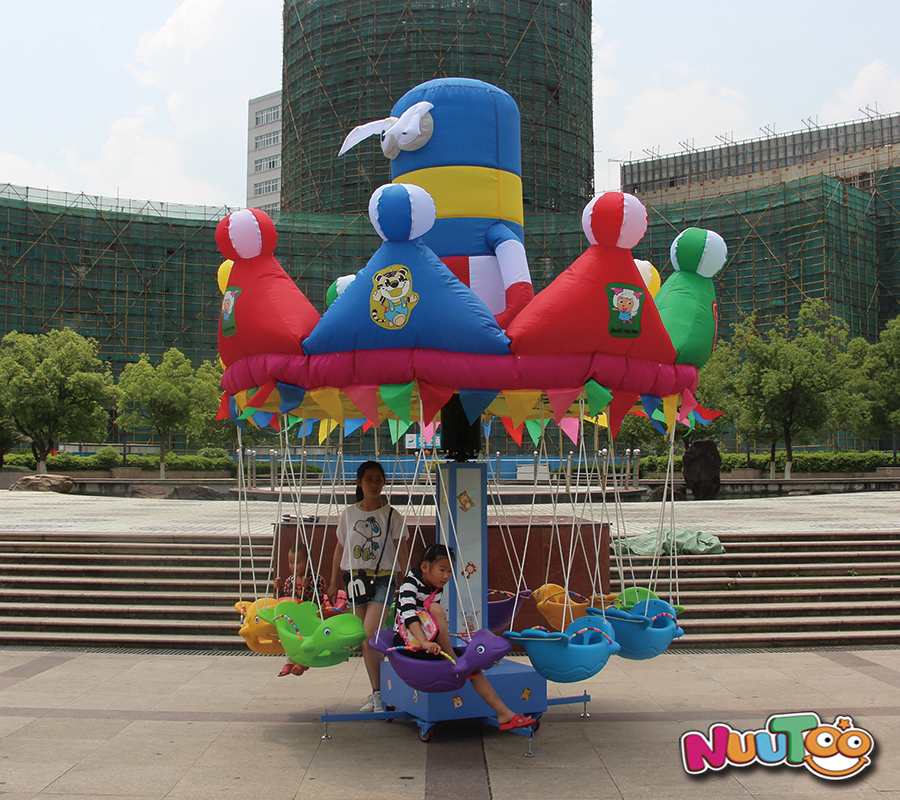 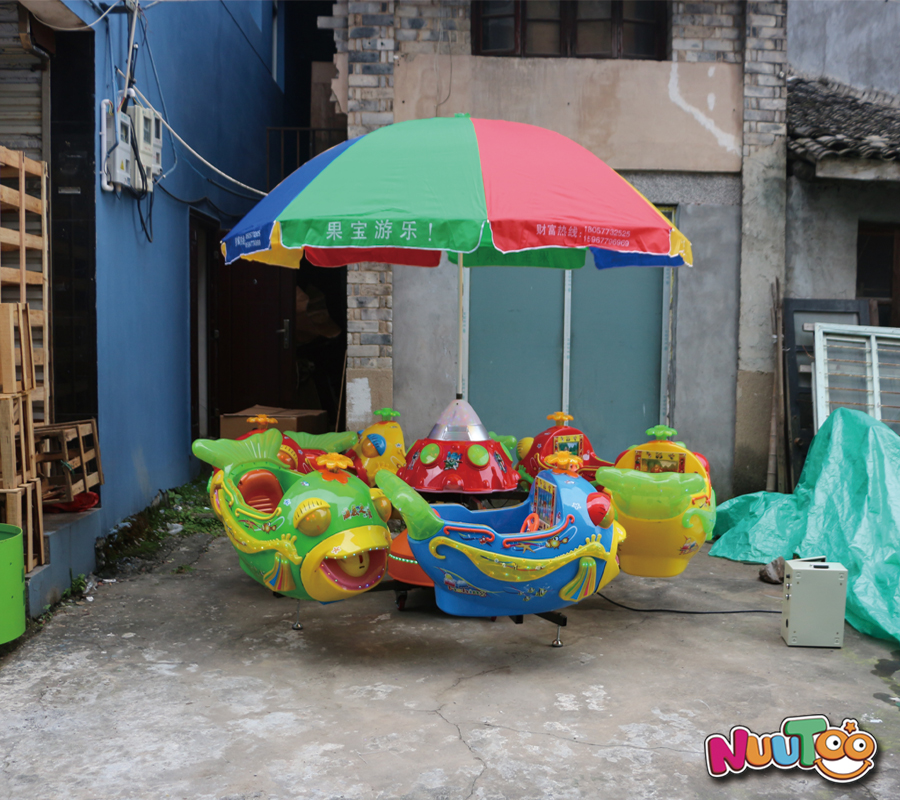 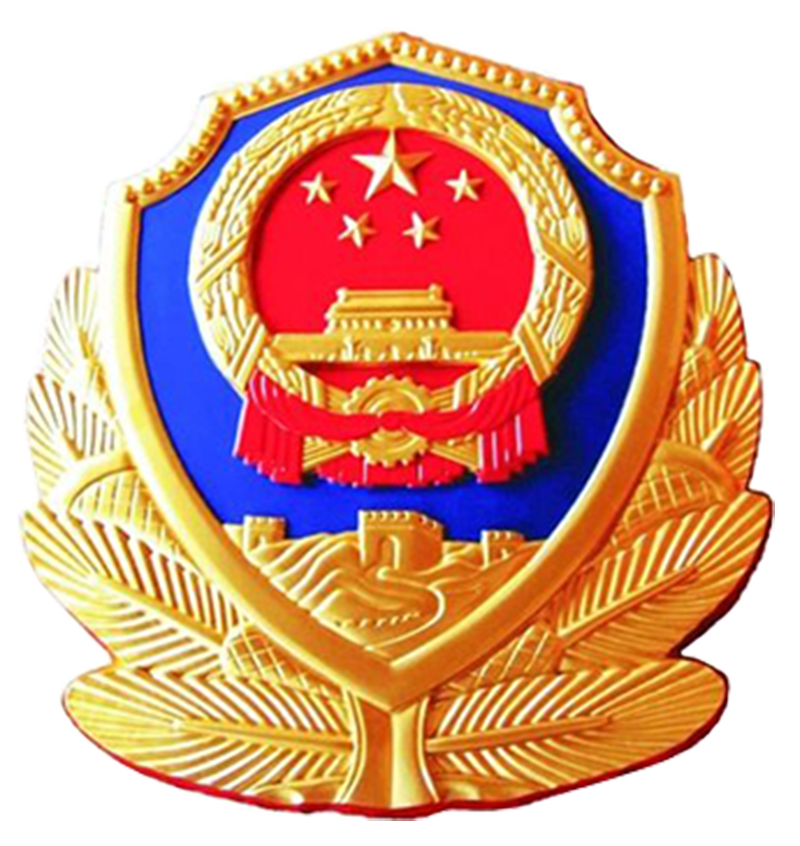