What are the water large-scale amusement equipment?

Seeing that the footsteps of summer are getting closer, more people are looking forward to some new water playgrounds. According to statistics, the number of water parks in each year has a trend of rising, but they have to admit that there are still many water parks that face closed losses. The reason may be that traditional water play equipment cannot directly meet the current people's playback needs, so we want to solve their own needs with more fun water play equipment. Therefore, what are you mainly introduced to you? I hope that through these devices, you can alleviate your operating pressure.

Because it is a large project as a water, many play equipment are inflatable. For example, the water iceberg is a thrilling project provided by people who like rock climbing, because the entire project does not exist too much dangerous Therefore, players who like rock climbing and exciting are very passionate about the challenge of this project. 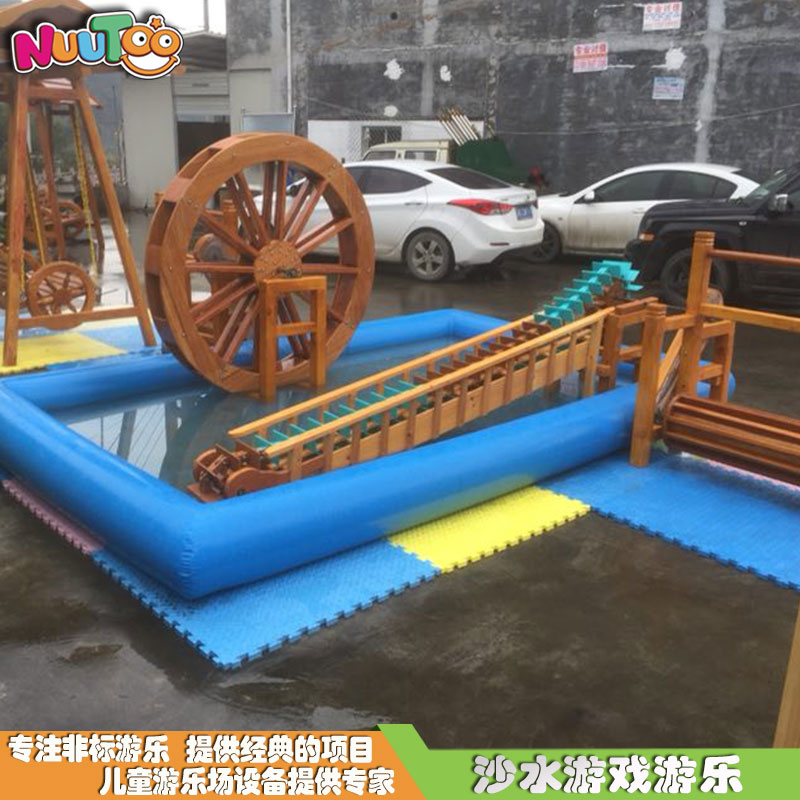 What are the water large-scale amusement equipment? The water slides produced by music maps are made into a slide shape with imported TPU mesh. After the inflation is completed, it is placed on the water surface, from the back to the entire height position, slide down, very stimulating.

Because the items used above the top of the way have made the player feel that there is nothing novel, the innovative production equipment company usually innovates these equipment used in land and moves to the water. The water seesaw is one of them, and the ends of the two ends are bent into a V-shaped shape. 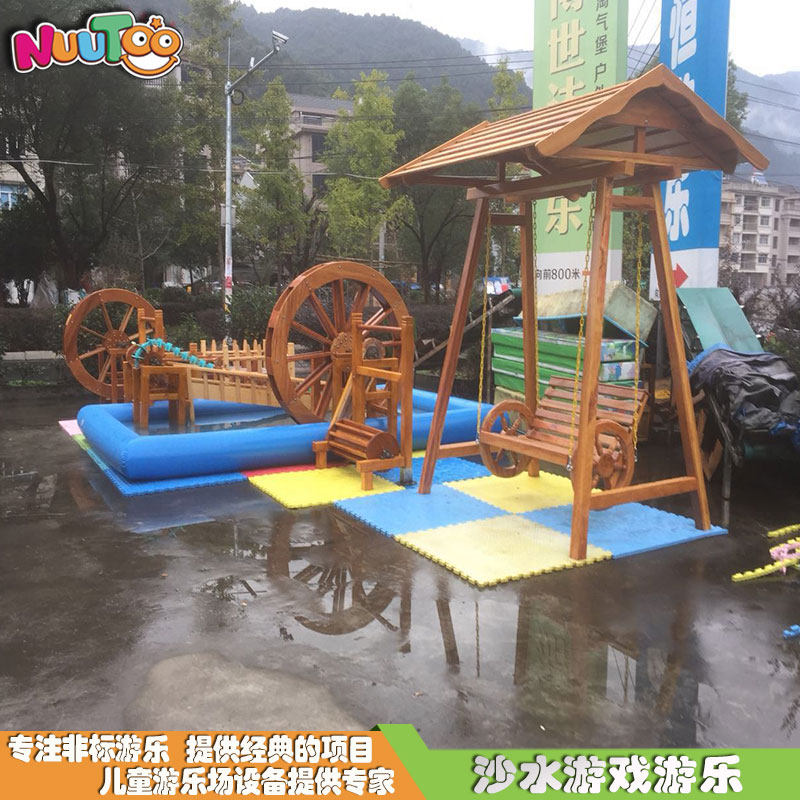 The bumper ship is used to blow the hull, and the periphery of the hull is used as a buoyancy such that the vessel can float on the water. The new drive propeller can generate power to activate the bumper car, the hull is modified in different shapes according to the child's hobby, and there is an audio, time manager and other devices while configuring the electric propeller.