Using metal, you can knock into a sound of sound, secure two small bells with a rope or a wooden handle, and a comfortable sound caused by collision between each other. The bell can show the strong shot of music, and it is also possible to show that the weak shot of music is a common instrument in kindergarten teaching music.

This is a fierce instrument for outdoor matters, and it is also able to perform independently in natural rhythm. The manufacturing process of triangular iron is relatively simple, and is a steel strip that is bent into equilateral triangles, and the rope is suspended as one end, and then the crisp sound of the tap is tapped.

With the leather, in the tubular resonance box, the vibration instrument is triggered by tapping. The advantage of such instruments is that you can inspire young children to master the sound of sounds, and the drum can be used to hit itself and can cause strong atmosphere with long. In the process of hitting the drum, there is a stricter requirement for the strength of the wrist and arms, the arms relax, the wrist strike.

The fighting music is a groupual activity that children who like children are also an important part of children in music teaching.In fact, the flexibility in the childhood children is very strong, which is strong for tone and tone, so many parents and child teachers will strengthen their children's independent learning in teaching. Through the performance of the filling instrument, you can stimulate your thoughts and active. 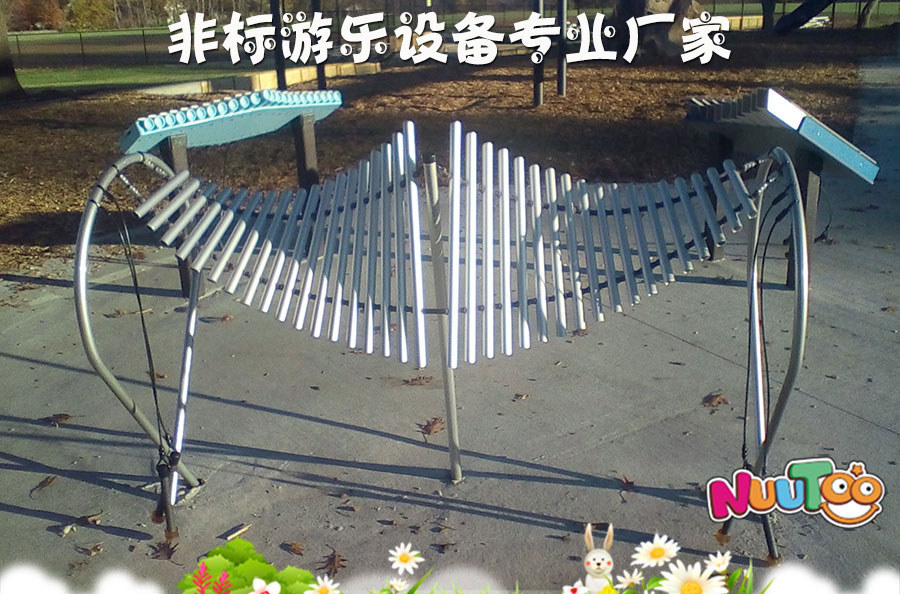 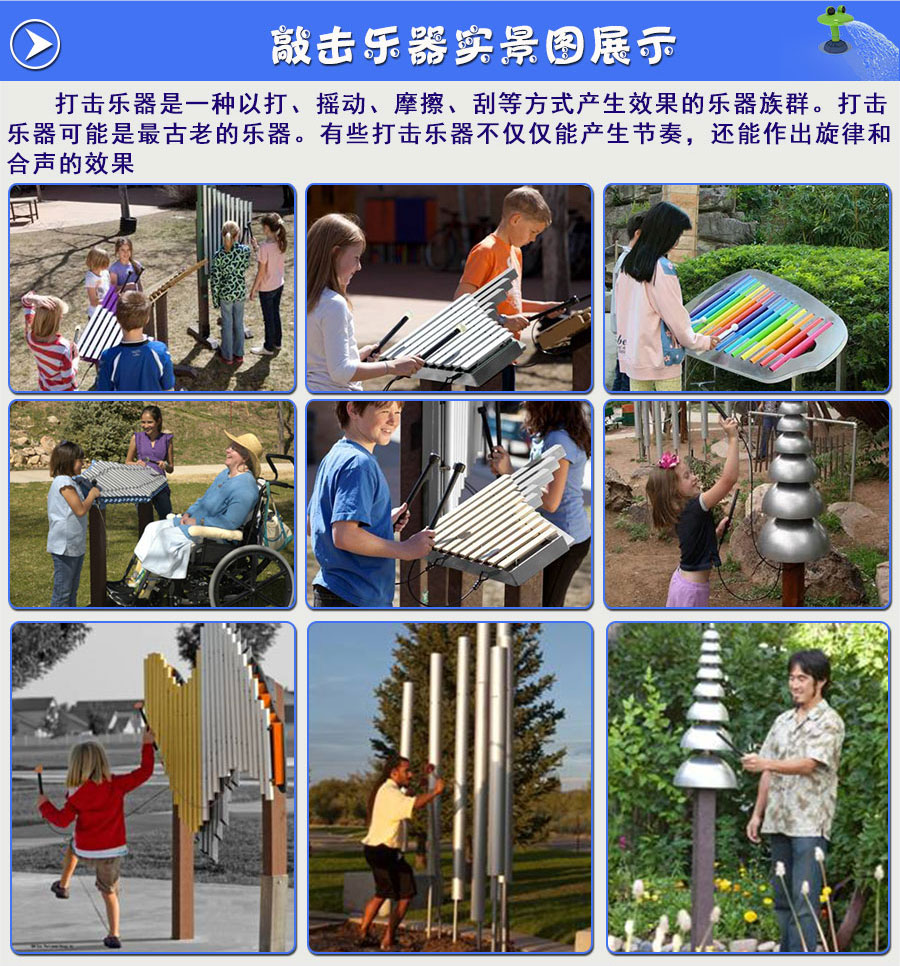 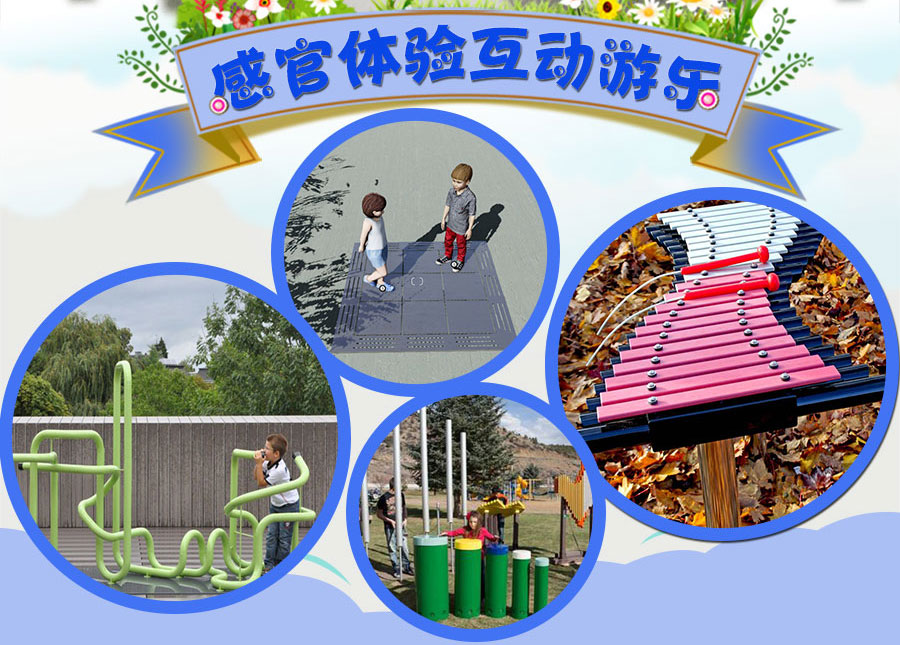 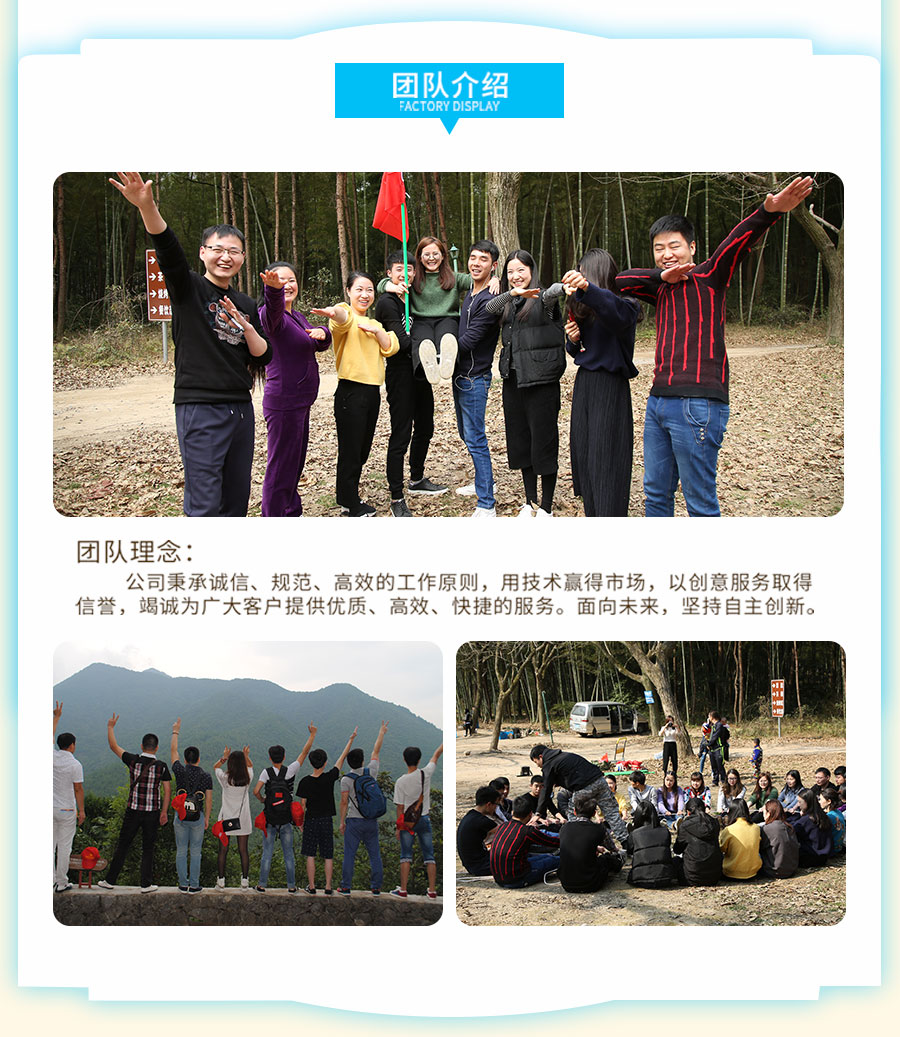 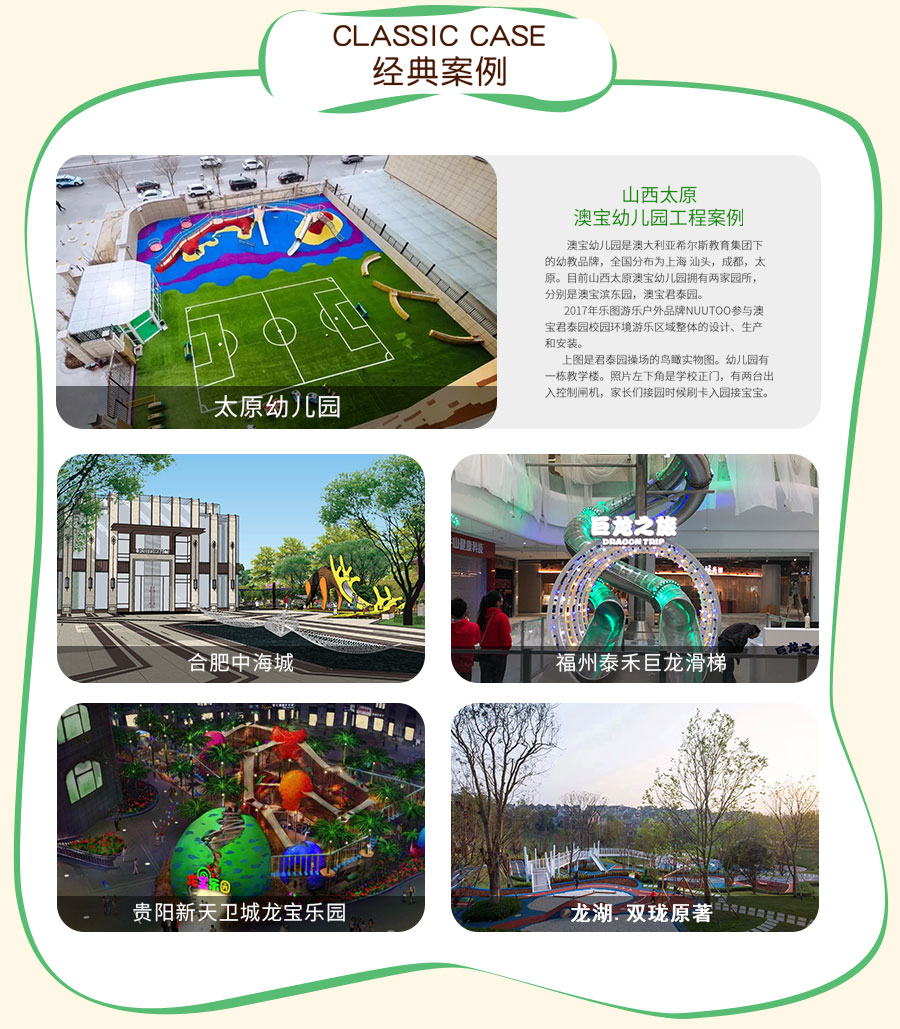